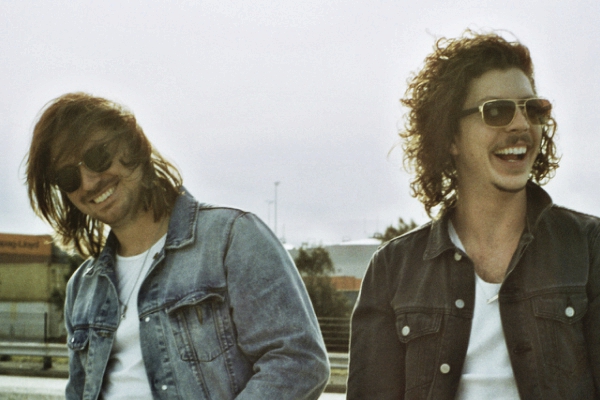 Peking Duk – ‘Stranger‘ – Destructo – Late last year, Peking Duk released their cinematic, soaring anthem ‘Stranger‘ featuring Elliphant and it’s no surprise that it took the EDM industry by storm. ‘Stranger‘ is a track that effortlessly carries the listener to new heights, as was evident in the track’s trippy video.

Peking Duk is releasing a two-part remix package featuring six artists. Released to star the weekend, Part 1 contains renditions by Destructo, Y2K and Blanke. Destructo‘s take on the track is a dark, driving, and sensuous remix with a vocal riff complemented by deep basslines. Y2K‘s version is a toned-down and groovy remix. To round it out, Blanke delivers a heavy electro banger that will resonate both literally and figuratively with bassheads.