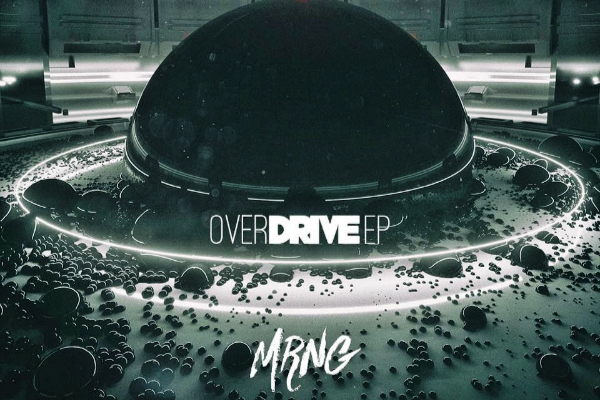 Trio group MRNG or Mr. Nice Guy has released their very first original EP titled Overdrive through the label Digital Empire Records. The extended play features three tracks ‘Bloodshot,’ ‘However You Want It‘ featuring iRony and ‘Overdrive,’ which all span across the spectrum of dubstep, drum & bass, trap, electro and bass. Stream or buy here!

MRNG consists of Jerrett Rosario, David Hunter and Rafael Peñaloza. Since 2009, these guys have achieved a lot. Throughout their musical journey so far, they have garnered support from Showtek, Borgore, Rusko, Nero, Steve Aoki, Crookers and Crizzly, they have  held residencies at renowned venues House of Blues San Diego, Bassmnt Nightclub, Fluxx Nightclub and Hard Rock San Diego and they have performed out world-renowned festivals Life in Color and Tiësto‘s College Invasion Tour.

With popular tracks such as ‘Switch‘ on Dirty Duck Audio, ‘Phoenix‘ and highly successful remix of Martin Garrix‘s single ‘Animals,’ MRNG have been on a constant rise as early as 2013. Now these three have been in the studio working tirelessly to release their highly anticipated release of their now debuted Overdrive EP. 2017 will be a great for MRNG as they are set to perform at upcoming tours and will release a variety of newer tracks through some of the world’s biggest record labels!