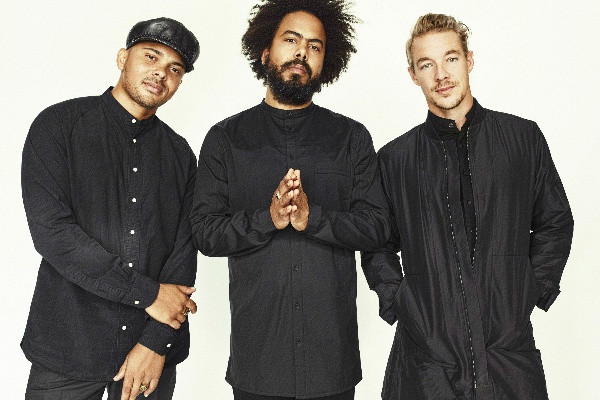 Showtek – ‘Believer‘ – A few months ago, Major Lazer and Showtek released their highly anticipated and widely successful collaboration titled, ‘Believer.’ As a track that hit over 2.5 million on SoundCloud and also popped up at a myriad of performances at Lollapalooza, Burning Man, Parookaville and more, it was no doubt that their collaboration was a highlight of 2016. Now in 2017, ‘Believer‘ sits on a throne with over 50 million streams worldwide and has become a certified festival anthem due to its’ much enjoyed 2016 vibes, by combining trap and hardstyle elements.

Transitioning into the new year, the uplifting and powerful record that is ‘Believer‘ has now been visually reimagined thanks to the stunning work by director Christopher Louie. Having previously released a film titled XOXO with the seal of approval from Pete Tong, this video is bound to be something strong and moving. We can see that Christopher’s vision was to create a surreal world through the eyes of a young boy facing an intensely challenging situation. Christopher says,

“The concept of the video was inspired by the images of Omran Daqneesh, the Syrian boy covered in dust in the ambulance after his house was hit by a bomb. Like everyone in the world I was heartbroken by that image but I also saw a glimmer of hope. As dark as the subject matter is the point of our “Believer” video was to capture the resilience of youth and the hope displayed by communities coming together to save victims from the rubble.

If it wasn’t for the support from Sjoerd of Showtek and guidance from Diplo and his creative director Sara, this video would not have turned out as emotionally powerful as it has.They supported us going to the Middle East, shooting with all local cast, crew and keeping it as authentic as possible. There were countless obstacles that go along with shooting in an unfamiliar country but with the help of the local film community we got through them all and created something special in the process.”

Duo group Showtek reminds us that “not every child grows up under the best circumstances. This video is meant to raise awareness to those less fortunate than us.” After watching these surreal and emotion visuals for ‘Believer,’ fans will be encouraged to provide relief to children affected by the conflict in Syria. By donating to Save the Children, every little bit could make a difference. Click here to donate and find out more info about the conflict in Syria and Save the Children.