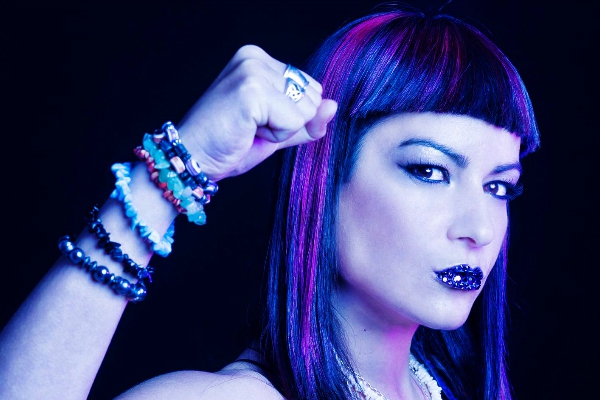 Fatima Hajji – Silence – After a long and successful year, Fatima Hajji is kicking off the new year with the release of her newest EP titled Silence. As an EP filled with five peak time dancefloor tracks, this is the second release under her record label Silver M. Featuring two originals from Fatima along with three remixes from Marla Singer, David Temessi and karretero, Silence packs a powerful punch with energy, techno, groove and dark vibes.

This is what Fatima Hajji had to say about her new EP:

Throughout the summer I’ve been combining the long trips and gigs with infinite sessions in the studio, I was so motivated that I can’t even count the hours I spent in the studio all I know is that I enjoyed every second of it, I’m also creating a sound that each time I’m more satisfied with.

The end result? 6 tracks for 3 EP’s, all thought out to be played throughout my sets and to make people dance with maximum energy, that’s my real goal.

The first 2 tracks ‘SLV’ and ‘Moon’ were released as the first reference; ‘Silence’ and ‘TLOK’ are to be released on Friday, and the next 2 tracks will be released very soon on what shall be my 3rd consecutive EP on my new label Silver M, all of the releases are surrounded by amazing remixes from huge producers that I really respect such as Alberto Ruiz, FrankyEffe, David Temessi and many more.

Nearly all of the tracks have been tested on the dancefloor with a result that brings great satisfaction, but the most gratifying feeling is that I can say that each time I’m getting closer to the sound I’ve been looking for such a long time and now I can’t and don’t want to get out of the studio.

What a great start to the year for Fatima and Silver M, by the looks of things 2017 is going to be a huge year with lots of new music!