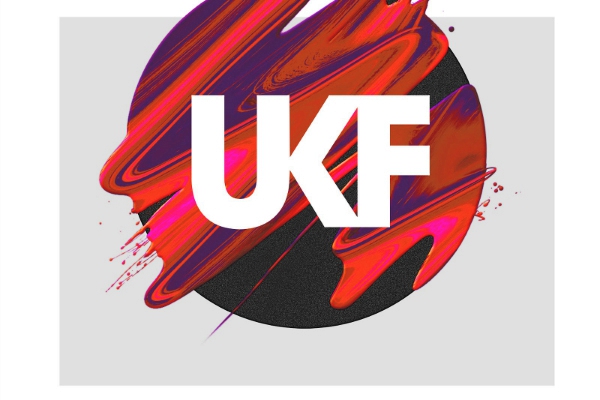 UKF Dubstep 2016 – A staple since its first edition in 2010, UKF’s yearly UKF Dubstep compilation is back for 2016, featuring some of this year’s most essential tracks from dubstep and beyond.

Representing the full spectrum of influences of the genre, this year’s album boasts hits from European bass music powerhouses Noisia, Flux Pavilion, Feed Me or Eptic as well as a string of some of the most prolific US artists like Datsik, Jauz & Snails, all having made dubstep history throughout the years. In addition to the heavier sounds, UKF Dubstep 2016 also showcases the influence of grime on current productions, with tracks from Sh?m and Foreign Beggars x Asa x Sorrow.

Melodic dubstep fans will be delighted to find Koven’s ‘Telling Me‘ on the album alongside Bare Noize’s huge come-back release: vocal single ‘Elemental,’ a collaboration with producer friend AFK featuring vocalist Anna Yvette. Last but not least, the album features throwbacks to the sound that kicked off UKF and dubstep in 2010, with Myro’s ‘Playa‘ and Cookie Monsta’s ‘Soundboy,’ both echoing the wobbly sound that grew dubstep into the worldwide phenomenon it still is today.

This year’s edition is the best UKF Dubstep album yet, confirming the strength and vitality of a genre that’s as relevant as ever, supported by its cult following.