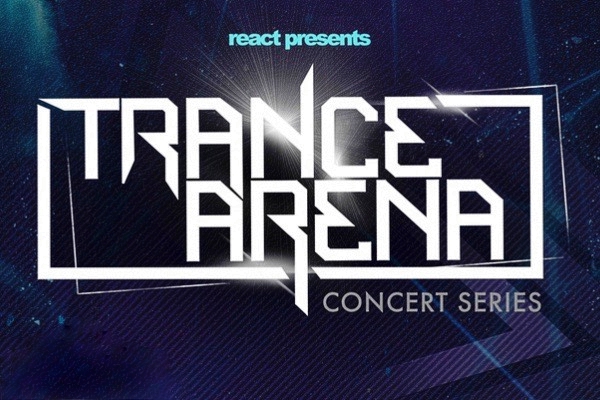 Tickets are on sale now Here!

The Trance Arena Concert Series is committed to entrancing fans with soaring melodies and unmatched visual arts in celebration of the Trance Family’s shared love for an uplifting soundtrack that endures through generations. The seven-hour event will feature stunning stage production, custom lighting arrays and the highest-quality sound system to showcase the melodic thrills that were conceived on the Trance Arena’s branded stages at Spring Awakening Music Festival and Freaky Deaky.

Supporting artists include one of Markus Schulz’ Coldharbour Recordings’ artists DAVE NEVEN, along with Chicago Trance Family purveyors Peter Kontor and Mario Florek. As the Trance Arena makes its mark on 2017, fans will find welcome refuge at the series’ premiere event, where the euphoric experience will be taken to the next level.