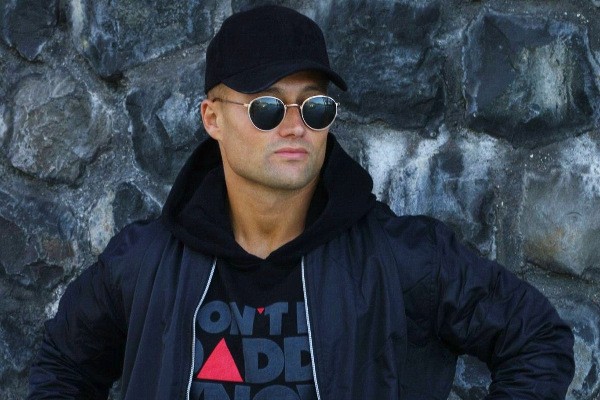 Sem Vox – ‘Identity‘ – The hype surrounding Sem Vox remains fiery as ever. Hot on the heels of Dutch radio smash ‘Get It Up,’ ‘Never Let You Go‘ (with Third Party) and ‘Love Runs Out,’ the Dutchman gave rise to ‘Identity,’ which marks his fifth EDM banger on the #DLDKMUSIC label.

A blast of whirling synths and driving bass, ‘Identity‘ sets dance floors ablaze all over the globe. The song had already made name for itself as an ID in the live sets of dance music’s most esteemed artists and is poised to continue its assault on the scene now that it has been officially released today.

In addition to releasing his new single, Sem Vox also announced that he will play at Don’t Let Daddy Know Amsterdam in the Ziggo Dome on March 3rd and March 4th. The event coincides with the international festival brand’s official five-year anniversary.