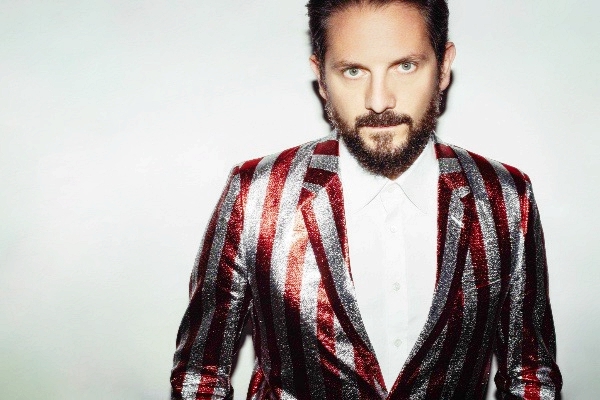 The Magician – MEGAMAGICTAPE – Fresh from his sold out US fall tour, production and DJ maestro The Magician has delivered a treat to celebrate reaching the end of another monumental year with a very special edition of his popular Magic Tape series.

We now sees the launch of The Magician’s end of year bumper MEGAMAGICTAPE 2016. This time the Belgian curator has turned his hand to wrapping up all of this year’s key tracks, which he has supported throughout his, much loved series.

Long associated with creating cutting edge and energetic dance music and previously a member of revered Balearic disco duo, Aeroplane, The Magician struck out on his own in 2010 and is known for his epic remix for Clean Bandit’s ‘Rather Be‘ and his classic remix of Lykke Li’s ‘I Follow Rivers.’ Another hit followed in 2014 with ‘Sunlight‘ featuring Years & Years and 2015/16 saw the The Magician cultivate his Potion label releasing his last single ‘Shy‘ on his newly formed imprint.