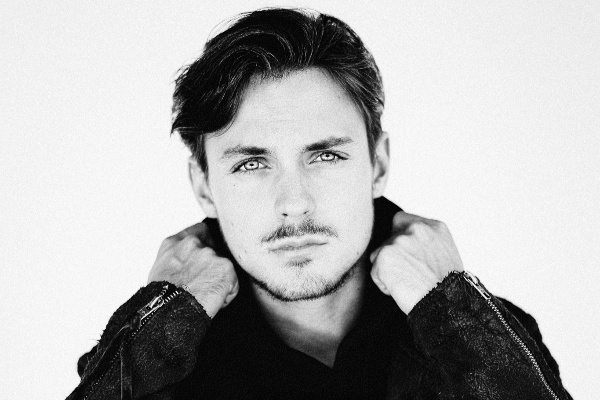 Julian Jordan – ‘Memory‘ – Julian Jordan is very much on a roll. After his huge Martin Garrix collab ‘Welcome‘ destroyed everything in its path, it’s now time for him to reward his fans with a little Christmas present in the form of free download ‘Memory.’

‘Memory‘ is a retrospect of the amazing year Julian Jordan has experienced. From playing the Ultra Mainstage in March, Tomorrowland, EDC Las Vegas and an EMA Nomination in November, 2016 had it all for Julian.

Julian’s 2016 is coming to a busy end, with gigs in the US and finally in Croatia on NYE, plus the very exciting announcement of his first ever compilation It’s Julian Jordan dropping on December 23. Whilst some are slowing down for the festive period, he’s switching on the afterburners and powering into 2017!