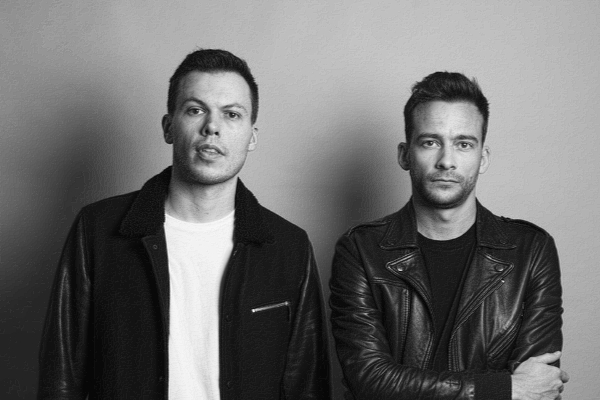 Delta Heavy – ‘Bar Fight‘ – Currently in the midst of their colossal +25 date World Tour, having already played the likes of Toronto, Denver, and Nottingham, not to mention taken the hallowed BBC Radio 1 decks for their brilliant debut Essential Mix, the UK based production duo are back with another heater via RAM Records, ‘Bar Fight.’

Simon James and Ben Hall are in the midst of a landmark year, releasing their debut album Paradise Lost in March, and follow up White Flag EP at the end of May. With previous single ‘Kill Room‘ still in heavy rotation in clubs and topping Beatport charts, the duo unleash ‘Bar Fight.’ Arguably even harder hitting and equally uncompromising as ‘Kill Room,’ ‘Bar Fight‘ combines elements of drum & bass and dubstep in a quintessential Delta Heavy production that should round out 2016 in riotous fashion.

Catch Delta Heavy on tour via the dates below, and be on the lookout for further music coming from the RAM superstars over the coming weeks. Also if you can’t make it to a show, catch Simon and Ben on iHeart Radio (US Only) via their show Paradise Lost Radio as linked above! The show features the very best in drum & bass and bass music for 1 hour every second Friday at 9pm PST Friday / 12am EST Saturdays.