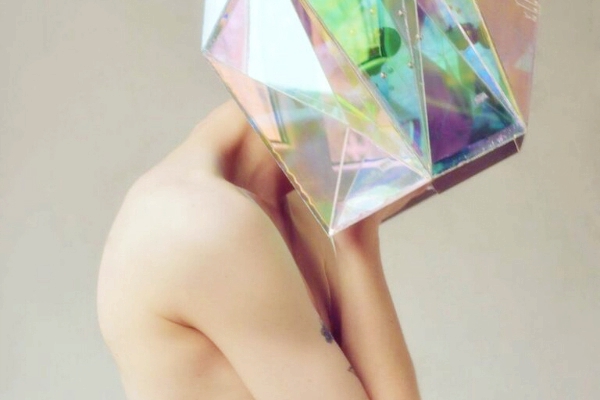 BLYNE – ‘Maybe Now‘ – BLYNE have teamed up with London singer and songwriter Melisa Whiskey for their collaborative production ‘Maybe Now,’ which is out via German duo BLYNE‘s own imprint BLYNE Music.

Featuring Whiskey’s smooth vocals, ‘Maybe Now‘ is a blend of synths and undulating sub bass. Arranged in its song structure, with deep and mellow verses with melodic trap drops, ‘Maybe Now‘ is undeniably unique, infusing stunning melodies with a heavier groove. With Melisa Whiskey, who has also featured on Redlight‘s ‘Threshold,’ Annie Mac‘s ‘Hottest Record‘ on BBC Radio 1, adding a soulful topline across the track, ‘Maybe Now‘ is an essential addition to your New Years playlist.

Having already asserted themselves as top tier producers, DJs and performers in the last few years, BLYNE have toured all across Europe, and worked with a myriad of esteemed artists, with one of their collaborations even gaining the duo a highly acclaimed gold award. Shifting their focus and devotion to creating their own unique productions, the Berlin-based duo are keeping their identities strictly under wraps for the time being, but BLYNE is a name that dance music enthusiasts should be looking out for as we head into the New Year!