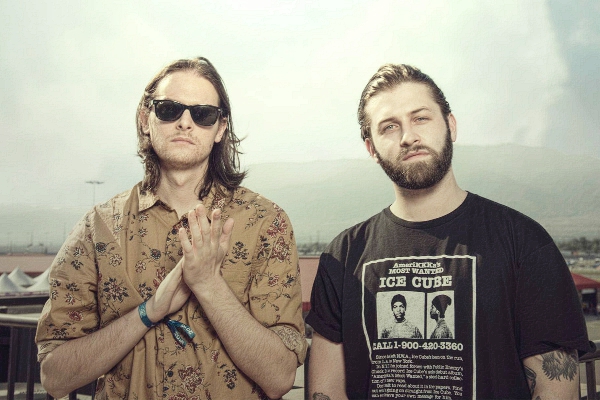 Zeds Dead – ‘Too Young‘ – Two weeks ago, Zeds Dead released their debut album, Northern Lights. Today they are back to share a new video for their single ‘Too Young.’ The video is a fittingly whimsical claymation visual for the track, and centers around the internet and social media’s effect on the youth. The single itself is built around an irresistible piano line and features a candy-coated hook from Rivers Cuomo paired alongside verses from Pusha T. The unlikely pairing is a perfect illustration of the facility with which Zeds Dead blend disparate influences in a unique and compelling way.

On the inspiration for the new video, director Chris Ullens says, “Zeds Dead‘s ‘Too Young‘ has a cool style: it attracts you because it’s catchy and solid, but then slaps you in the face with the darker lyrics. So I wanted to emulate that in the film: make an attractive and colourful world, but then comment on darker sides of our ever more ‘social-media connected’ society. And as always with stop motion, it was hours and hours of work fuelled by true passion, so thanks to all who made it possible!”

Northern Lights released on October 14th via Zeds Dead‘s own Deadbeats label. In addition to Rivers Cuomo and Pusha T, the album also features Jadakiss and Styles P, Charlotte OC, Elliphant, Diplo, Twin Shadow and many others. Additionally, Zeds Dead are continuing on The Northern Lights tour, which features a massive run of worldwide dates as well as a newly conceived stage show. Watch ‘Too Young‘ above and be sure to catch a date on their tour!