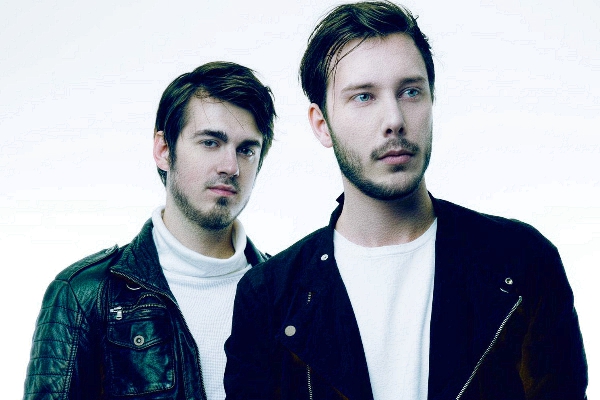 Vicetone – ‘Kaleidoscope‘ – Dutch duo Vicetone debut the release of their latest single ‘Kaleidoscope,’ out now via Spinnin’ Records. Featuring vocals by Grace Grundy, ‘Kaleidoscope‘ carries a brightness that is accompanied by the song’s positive message.

Accompanying the release is the announcement of the duo’s Kaleidoscope Tour, which will take Vicetone across various cities worldwide through the end of the year. With more dates to be announced, the pair will kick things off in South Korea and China before heading to North America, making appearances at Daydream Festival in Mexico and Vancouver’s Contact Festival before culminating at San Francisco’s famed Ruby Skye.

This past year has been a standout for Vicetone members Ruben Den Boer and Victor Pool, who throughout the course of their career have racked up numerous Top 10 singles on Beatport and #1 singles on the HypeMachine charts. In addition to performing at renowned clubs and festivals including Ibiza’s Ushuaia, Ministry of Sound in London and Ultra Music Festival in North America, the pair released their first EP Aurora on Spinnin’, in addition to returning to Monstercat with their melodic hit ‘Nevada.’