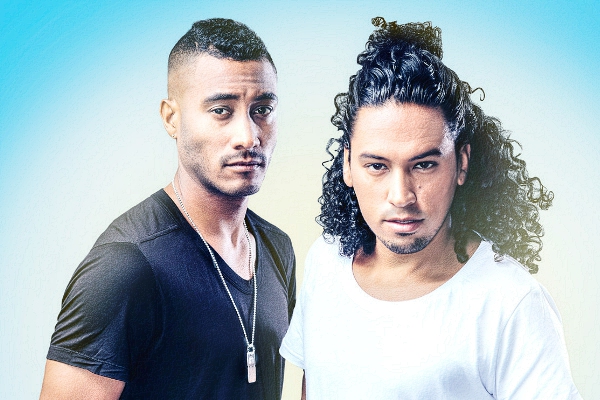 Sunnery James & Ryan Marciano and Armada School – Although the name Jesper Hesseling has yet to buzz abroad, the elementary school teacher has definitely turned some heads in the Netherlands. Meester Jesper’s playlist on Spotify went absolutely viral not too long ago, which got him and his class a personal invite from Dutch record label Armada Music to visit the record label’s headquarters in Amsterdam and to get a unique DJ course from none other than Sunnery James & Ryan Marciano in Armada Music‘s in-office club.

A few years ago, Jesper Hesseling created his own personal playlist on Spotify, simply because collecting and selecting songs had been one of his favorite pastimes for seemingly forever. But then something unexpected happened. His playlist went absolutely viral and gained thousands of followers within a few weeks. Now, the playlist has over 54,000 followers.

As fate would have it, Jesper’s playlist included several records released by Armada Music. After a brief exchange, Jesper and his elementary school class were invited for a music course at the Amsterdam-based record company. The group of twenty-eight kids not only got a grand office tour, but were also taught how to DJ by Dutch duo Sunnery James & Ryan Marciano, the Dutchmen that recently joined the ranks of Armada Music. The DJ course included, among others things, mixing tracks and practicing a sit-down.

Jesper Hesseling says, “My favorite Armada artist is Lost Frequencies, whose tracks I first heard through Armada’s The Bearded Man playlist. For me to be here at Armada Music feels amazing. Thanks to Armada Music and Sunnery James & Ryan Marciano, the kids have had a wonderful time. They have really enjoyed themselves and I’m sure they will never forget this!”