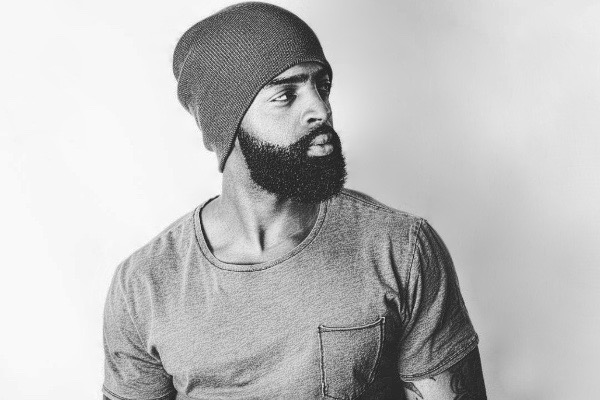 Quin Pearson – ‘Cafee‘ – Sneaking into existence, purely energy filled DJ, producer, singer and songwriter Quin Pearson has just released his latest track, ‘Cafee.’ Despite the fact that he has only been officially self releasing for less than a year, he has had notable support and has gained fans from day one.

As a DJ and producer who got his start producing ‘Hands Up In The Air‘ for Celestina from the Step up All In film, Quin Pearson has had a prospective musical journey. After having produced for the Step Up movie over two years ago now, he has since released house, future house, and chill tracks such as ‘Anti‘ and ‘Sick.‘

Pearson has impressed fans all around the world with every new production, with ‘Cafee‘ as no exception. Be sure to check out this chilling and captivating track above and show some love for this talented producer and singer!