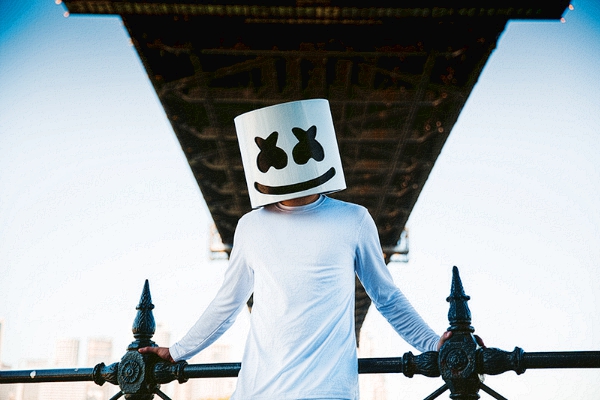 Marshmello – ‘Ritual‘ – Marshmello has been one of the fastest rising dance producers in history, from gaining over 1.2 million Facebook fans in a year, selling out 5,000-10,000 capacity venues and earning over 50 million plays on his self-released debut album. His singles have been explosive, gaining hundreds of millions of plays and making their way into every major DJ set since.

Marshmello shares his long-awaited OWSLA debut single, ‘Ritual‘ featuring Wrabel, along with the official video with cameos by Skrillex, Valentino Khan, Slushii and Ghastly. The song is sure to continue his monumental success streak far into 2017. Watch the video below and catch Marshmello on his SOLD OUT Ritual Tour across North America now, full dates below.