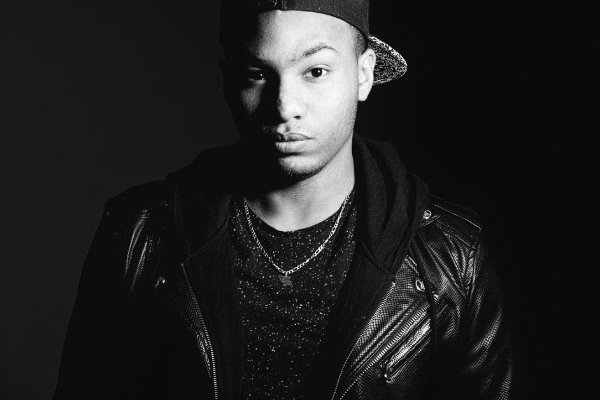 LE KiD – ‘Rockstar‘ – Just when we thought certain tracks remained in the archives of music, LE KiD breathes fresh air into his remix of the once popular hip-hop fused “rock” track ‘Rockstar,’ originally by Shop Boyz.

France bound DJ and producer LE KiD focuses on hip-hop, trap and trapstep. He has released tracks such as ‘CALiBER 2.o‘ featuring DE$iiGNER and his remix of DJ Snakes‘ ‘Ocho Cinco,’ which both received well received support. With his Snails-style wubs, trap, bass and evident ability to rework tracks, LE KiD is headed in the right direction of success.

Be sure to give LE KiD some support if you enjoy what you hear!