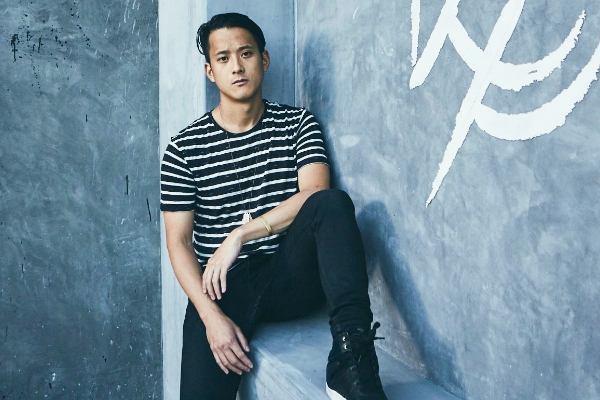 Enlisting the beautiful vocals of progressive singer/songwriter Brandyn Burnette, this stripped back version is both a testament to Elephante’s diversity as a producer and his musical background. First written as an acoustic track, Wu’s offering celebrates the soulful side of dance music, with layers of guitar and piano surrounding Burnette’s moving vocals to create a raw and emotive composition, as powerful and compelling as its progressive house predecessor.

With the original mix of ‘Plans‘ featuring on Apple Music’s Hot Tracks homepage, HypeM #1 and amassing over 2 million plays on Spotify alone so far, the acoustic version is sure to be another huge hit across both the dance and indie spectrum. It is Wu’s effortless ability to seamlessly transition between pop, bass, progressive house and indie whilst still maintaining his unique style that saw his inaugural EP, I Am The Elephante debut at #2 in the US iTunes Dance Album Chart and garner the support of tastemakers such as Billboard, iHeart Evolution and Sirius XM, to name just a few.

Exercising a musical maturity on each production that belies his years, Elephante has well and truly cemented his position as one of the most promising talents dance music has to offer.