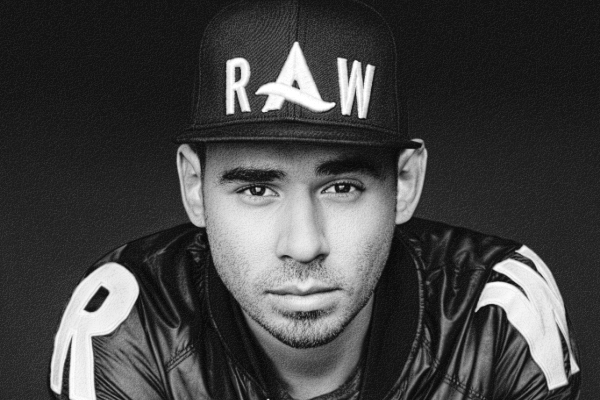 Ultra Worldwide World Tour – ULTRA Worldwide celebrated the conclusion of its most prolific year to date on Saturday, October 15, as it wrapped up an incredible eight-stop tour of South America in the beautiful city of Rio de Janeiro. Totaling eight events across five countries in just nine days on this latest run, ULTRA Worldwide has now produced a phenomenal TWENTY-SIX events spanning SEVENTEEN countries and FIVE continents in 2016 – an achievement that no other festival brand or promoter comes close to rivaling.

In total, over 1,000,000 people have attended ULTRA events this year, with more than 165 million tuning in to experience the action online, via UMF TV’s live streaming platform ULTRA Live. In addition to this, UMF Films‘ Official Aftermovies have received more than 40 million unique views in 2016.

ULTRA’s latest and final tour of 2016, which ran from October 7-15, saw it produce brand new standalone RESISTANCE™ shows in Paraguay (SOLD OUT), Peru (SOLD OUT) and Chile (SOLD OUT); return ‘Road To ULTRA’ events in Peru, Chile, Bolivia and Paraguay; and the full-scale debut edition of ULTRA Brasil in Rio de Janeiro which also SOLD OUT.

ULTRA Worldwide will continue its international expansion further in 2017, moving into some incredibly exciting new territories across the globe. Further details will be announced soon!