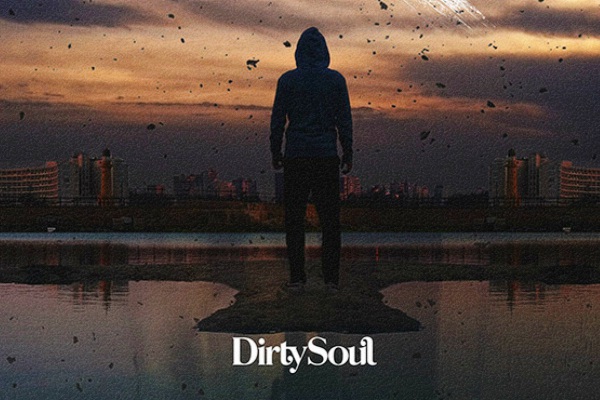 TW3LV – ‘Sunset Skies‘ – With its endless days and perfect nights, summertime seems to emulate the lucid memories of time that never fades away. Dirty Soul‘s newest talent TW3LV, pays homage to these times with their newest release ‘Sunset Skies.’ The dreamy track fuses the lighter end of electronic music with indie elements for a nostalgic but feel-good track that appeals to fans of both genres and beyond. As yet another summer passes, ‘Sunset Skies‘ will become the soundtrack to unforgettable moments.

Not much is known about the mysterious TW3LV, except that the project was created in 2014 by a French electronic duo. After both of them had been involved behind the scenes with music production for many years, they wanted to create an entity without an identity – one that let the music speak for itself. Thus, TW3LV was born with the hope that listeners would be able to experience their music in the purest way possible.

Just like TW3LV‘s fluid identity, their music is hard to define. The duo has created a unique sound that fuses their love for 80s music with modern culture’s electronic music; the result is a memorable and captivating combination of indie, new wave, and electronic influences that are reminiscent of both the past and the future. TW3LV gained traction last year after their self-released debut single, ‘California Sun‘ featuring vocals by Johnny Rain. Although set in the United States, the track took off in Scandinavia and reached over 1.4 million plays on Spotify. TW3LV‘s future is looking very bright, so keep an eye out for their newest releases via their Facebook and Soundcloud pages.