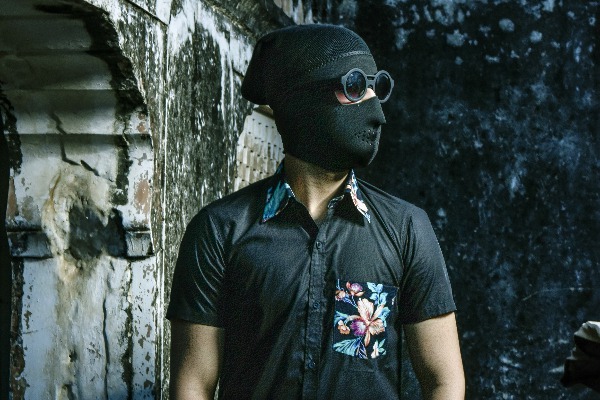 MKSHFT – ‘Omkara‘ – The emergence of MKSHFT brings an authentic and invigorating breath of fresh air to the eclectic electronic dance music world. The mysterious man doesn’t say a lot about himself, only that he loves gadgets, animals, reading books and going out to historic places. He is most importantly a serious and professional music producer, choosing a right path for his career by deciding to go to London to learn production and work with a few mixing engineers.

The new music producer coming out out of India loves to give Indian music styles a grand makeover. MKSHFT introduces himself with his debut single ‘Omkara,’ a synonym of “Ganesha,” which is the elephant-headed god celebrated especially during the Hindu festival, Ganesh Chathurthi. The artist unexpectedly mesmerizes listeners with oriental vibes, which define Indian culture and emotions. Gathering some samples related to the Indian vibe, rearranging them and intertwining a cool dance concept, MKSHFT brings ‘Omkara‘ to life.

Early in MKSHFT‘s career, he dropped school in order to focus on music production, which expresses his roots to the dedication and devotion he finds with music. Now he is shifting patterns in Desi and Bollywood music where the growth was originally rather stagnant. The artist wants to modernize the vibe of Hindustani music globally with his skills. The concept and vibe could create a global influence due to the current power of the “Indian” sound in todays music industry.

‘Omkara‘ is a great example of inspiration he takes from Indian culture as the production refers to Ganesha, believed to be a God of Knowledge, which is worshipped by Indian people so that every new activity will be completed successfully without any obstacles. As for MKSHFT‘s debut production, let it bring him success and motivation to produce more powerful, spicy tracks which will surely be vibed up with a hardcore modern dance music spirit.