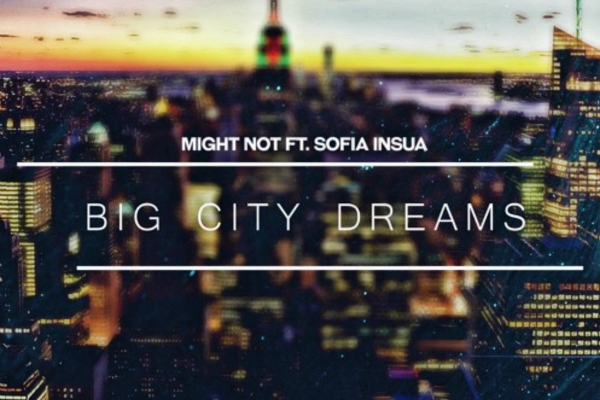 Might Not – ‘Big City Dreams‘ – 19-year-old Guatemalan DJ and producer, Might Not, has released his first original track, ‘Big City Dreams,’ featuring vocalist Sofia Insua. As a future bass track that is both powerful and enticing, Might Not has certainly established his sound while captivating thousands of listeners worldwide.

As a producer who enjoys to create new music and work with new sounds, his inspiration has been genres future bass, indie chill and trap. Starting at the age of 13 playing the guitar, he has always loved listening to music and exploring new genres. After years of listening to electronic dance music, he attended BPM in Guatemala to learn how to DJ and produce electronic dance music and later attending Garnish Music Production School in Los Angels.

Now, he has released ‘Big City Dreams,’ capturing the ears of notable artists The Chainsmokers, Blasterjaxx, DVBBS and much more. Check out his original track, its future bass vibes and be sure to stay tuned to what’s to come!