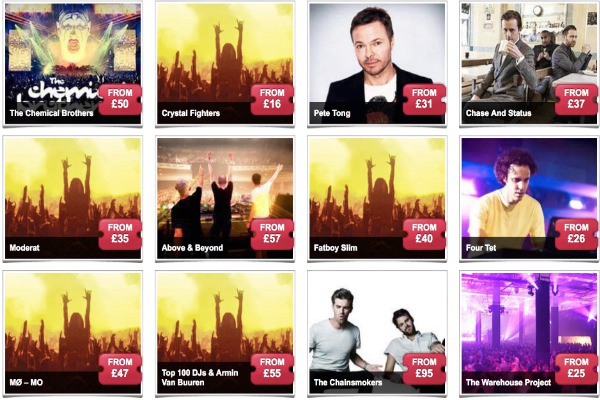 Seatwave, which was acquired by Ticketmaster in 2014, joins the Ticketmaster Resale platform in Australia, Get Me In! brand in the UK, and TM+ and TicketsNow marketplaces in North America. Ticketmaster has now launched its newly acquired ticket reselling website in Finland and Sweden, bringing the ticketing giant’s resale platform to 16 markets. The website, like the rest of the platforms owned by Ticketmaster, lists tickets that have already been purchased to be re-sold. All the tickets come with a fan guarantee, so customers are fully protected in case anything goes wrong with a purchase.

Ticketmaster has been called out for its role in the secondary ticketing market and the sometimes highly overpriced tickets listed on their re-selling sites, thanks in part to infamous scalpers getting tickets at early bird sale prices for the purpose of making a profit. For example, back in January, tickets for Adele shows were on sale over ten times the face value on Ticketmaster’s, Get Me In!.

This said, Ticketmaster has claimed that the secondary industry is simply allowing free market, arguing that in the case of banning or otherwise, the ticket scalping practice would go further underground. This would make tickets far more expensive, create far more insecure purchases and making transactions online riskier.