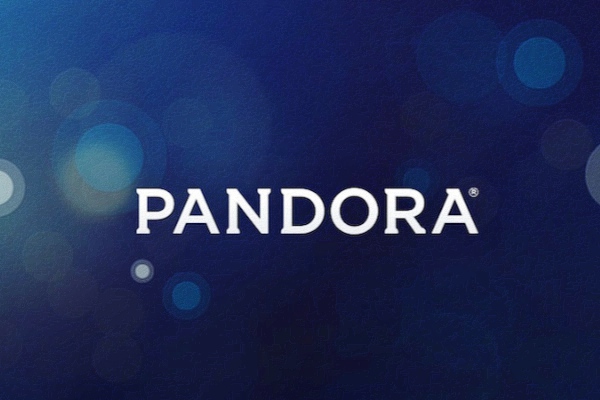 Pandora’s free tier previously just offered users 6 skips per hour and 24 skips per day with no rewind function. Pandora just confirmed that it is now revamping its $4.99-a-month service with offline features, and confirmed that its own Spotify rival, a $9.99-per-month fully interactive product, will launch later this year. The new $4.99-per-month service, Pandora Plus, replaces Pandora One. The big difference is that the Plus offers more skips and replay abilities, while also handling issues with lost connectivity and cellular data usage.

All free Pandora users have to do now to skip more tracks and replay songs is just to watch video advertisements.

Pandora Plus, like the service’s new ad-supported tier, will launch today in the US and roll out to listeners in the coming months on iOS and Android smartphones. Pandora One subscribers will automatically be moved over to Plus. For listeners in Australia and New Zealand, the new Pandora Plus and ad-supported features will be available in 2017.