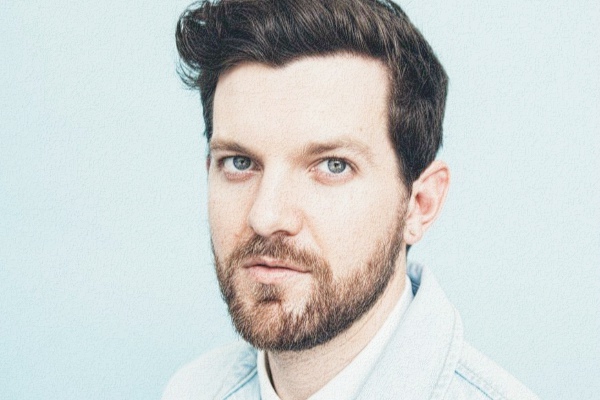 Dillstradamus – IDGAFOS HDYFEST – Dillon Francis and Flosstradamus will collide in Los Angeles this fall for a special co-headlining event titled Dillstradamus Presents: IDGAFOS HDYFEST 3UNION. A third show on December 23 at the Shrine Expo Hall has now been added after the first two dates, November 3 and 4, sold out in under five hours.

Dillon Francis and Flosstradamus delivered the announcement to fans in a can’t-miss, gut-busting skit featuring Dillon’s well-known friend Gerald speaking for the first time ever.