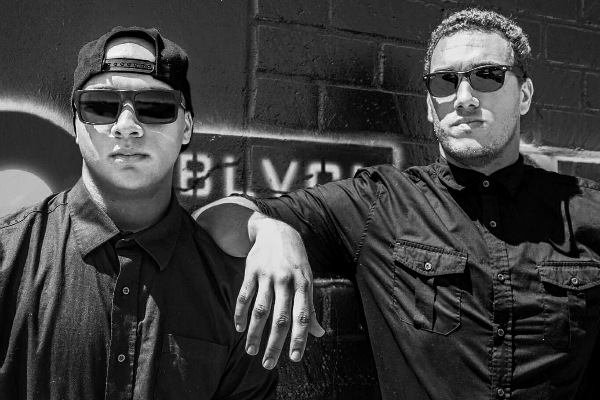 Just a little more than a week ago, rising duo group, BLVCK LIGHT released their new hit track, ‘Flame.’ As a progressive house track with a powerful beat, a beautiful piano break and pumping vibes, these guys truly know how get the party going.

BLVCK LIGHT is a duo group consisting of DJ and producer, Andrew Mosley and Michael Liedtke. Andrew Mosley began DJing under the alias, Clarified, which lead him to open for EDM giants Paul van Dyk, The Chainsmokers, Danny Avila and more. While Mosley has just begun producing in the past year, Michael Liedtke has been producing and spinning music as early as his junior year in high school. Liedtke has opened for artists 3lau, SLANDER, BRKLYN and more, while gaining support from power houses Henry Fong, Danny Avila and record labels, Nextgen Records and Furious Funk Records.

Putting their own twist on progressive house, Andrew Mosley and Michael Liedtke have come together form progressive power house group, BLVCK LIGHT. With notable releases ‘Black & White,’ ‘Odyssey,’ ‘Abstract‘ and their remix of ‘Felt This Good,’ these guys have been rising with every track they produce. Enjoy some ‘Flame‘ and give some support for BLVCK LIGHT!