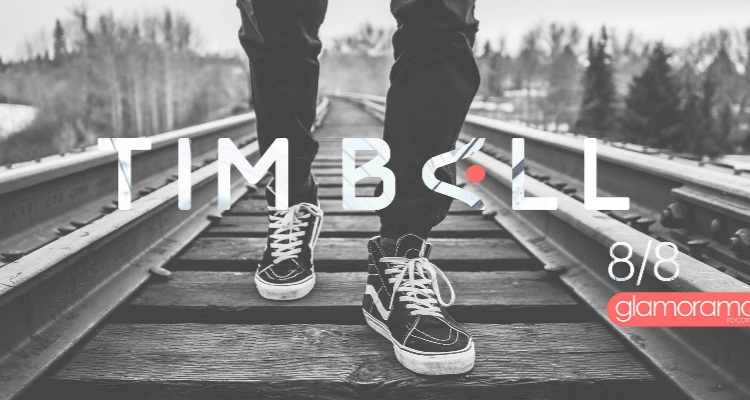 One of two tracks off of his second EP, “Deep Inside,” Tim BELL‘s ‘Deep Inside,’ has taken the spotlight. ‘Deep Inside‘ features haunting vocals and heavy deep house bass and vibes.

Los Angeles DJ and producer, Tim BELL is a brand new artist who has only released two EP’s up to “Deep Inside.” His tracks all feature a fairly established sound of deep house. Tim BELL found his home at IHU Records, which launched in 2011 as the record label and brainchild of legendary producer Antillas (aka Luca Moretti from Milan, Italy) under the umbrella of Armada Music. After working with Tim BELL for the past few years, Antillas decided it was time to share his music with the world and he created a unique label just for Tim BELL’s pulsating deep house sound, named Glamorama Records.

Follow Glamorama Records and Tim BELL for more updates in the future for that same deep house sound that soon many will crave.