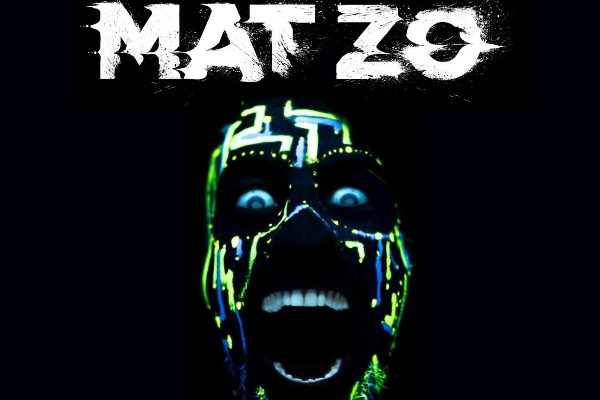 Mat Zo – Mad Tour – Mat Zo returns with a frenzied new project, aptly titled, “MAD.” The EP is just that, sonic landscapes uncontainable by modern electronic music standards. The forthcoming project is Matan Zohar testing limits yet again, treating production masterfully while pushing tempo towards a glass ceiling with precision. Where his previous work has leaned toward the house end of the spectrum, Mat Zo veers towards broken-beat for his latest.

Mat Zo cemented himself as one of the leading artists in the electronic sphere with the success of his Grammy nominated debut album, “Damage Control,” in 2013 and the critically acclaimed 2016 follow up, “Self Assemble.” The producer and label boss has seen global acclaim for his own work, as well as praise for his remixes of music elite Ellie Goulding, Empire of the Sun and Porter Robinson. Zo and Robinson also co-produced, ‘Easy,’ which hit number 1 on the Beatport Charts. Hailed as a musical prodigy, the self-professed production nerd is always in pursuit of a musical story regardless of genre or convention.

“MAD” will be delivered via the producer’s own Mad Zoo label on September 8 before Mat Zo takes it on the road. The MAD TOUR will sweep North America, beginning in September at California’s Nocturnal Wonderland, pass through Canada and major cities like Boston and New York before concluding in Los Angeles in November.