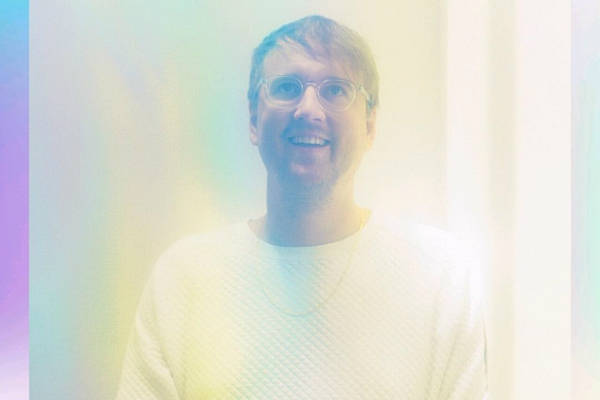 Machinedrum – ‘Do It 4 U‘ – Machinedrum is back and you’ve never heard him like this before. The relentless pioneer and conceptualist of US electronic music has moved to Cali, fallen in love, and discovered a new warmth and beauty in his music. On his forthcoming album, Human Energy, to be released September 30th on Ninja Tune, Travis Stewart draws on esoteric and new age concepts but makes its fun rather than dull and serious. The music astounds over and over again with the sheer brilliance of its execution and, yes, its unremitting energy. Who can say if Human Energy can heal you? It will certainly leave you with a huge, goofy smile slathered all over your face.

As a taster for this career-defining work, we bring you ‘Do It 4 U,’ featuring vocals from Dawn Richard aka D∆WN. Having started out in the group, Danity Kane working with P Diddy, D∆WN has now finally started to garner the success and acclaim she richly deserves via a more independent route on the Local Action label. In fact, her latest single, ‘Not Above That,’ was her most successful solo work yet, produced by none other than Machinedrum. ‘Do It 4 U‘ combines her vocals with morphing, melting synths and the kind of transcendent d&b roll-out that will make this a favorite in clubs as well as on the radio.

A pioneer and a populariser, a restless and relentless seeker, Travis Stewart brings together coasts and continents in projects which are both conceptual and heartfelt, clever and banging. Having discovered that rare thing-spirituality and purity in electronic music-he is about to have a very big year. “It’s an exchange of energy through sound,” he tells us. “It’s a healing experience. We’re living in dark times and with so much negativity existing in the world I want to be a rare voice of positivity.” With Human Energy, he has made a career-defining album, one which will take him from best-kept-secret of the electronic music cognoscenti to breakout star.