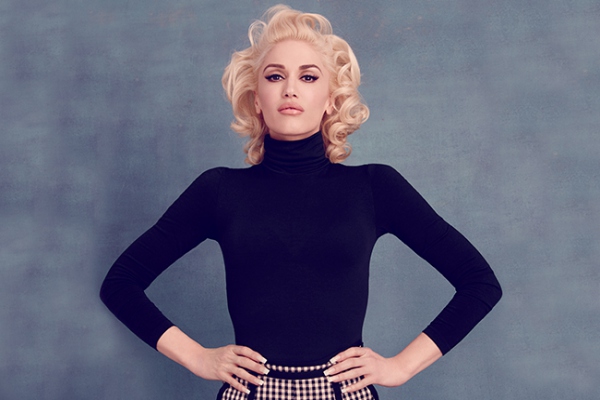 Gwen Stefani – ‘Misery‘ – Official Remix Package – Gwen Stefani has released a remix package through interscope records for her track, ‘Misery,’ which has been out for the last month. This package contains remixes from artists, Division 4 & Matt Consola, Steven Redant, and Lincoln Jesser.

Gwen Stefani has been releasing music as early as 1986 and since has released three albums and had four tours. As a model for women across almost two generations and having released music with genres, such as pop, synthpop, dance-pop, R&B, new wave, and hip-hop, Gwen Stefani has been a musical force that has consistently released quality music with beautiful vocals and has provided great shows for all ages and people.

Be Sure to listen to the ‘Misery‘ remix by Lincoln Jesser below and jump to her Soundcloud to hear the other remixes from Division 4 & Matt Consola and Steven Redant. After hearing these great vibes, don’t forget to support the artists!