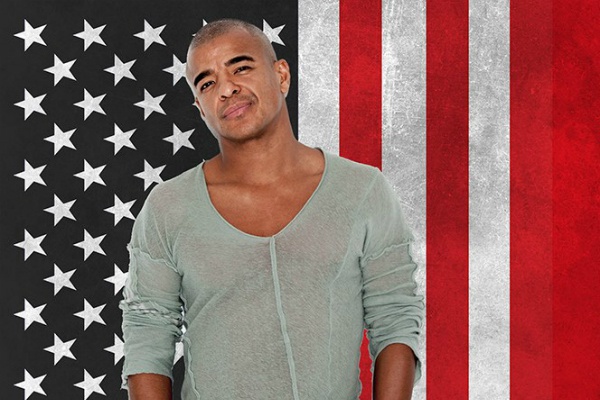 Erick Morillo – U.S. Tour – House music pioneer and Subliminal Records label boss, Erick Morillo, announces his North American tour, kicking off this month. Spanning nationwide across both coasts, the producer will travel to over thirteen cities, performing at intimate venues across Denver, San Francisco, Houston and more. The fall foray will kick off in Morillo’s hometown of Los Angeles, where he will host the official release party for his forthcoming single with Eddie Thoneick, ‘Lost In You.’

With an interest in DJing sparked at only eleven years old, Erick Morillo now stands as a platinum-selling artist with globally chart-topping releases, including ‘Reach,’ ‘Believe,’ ‘Do What You Want‘ and ‘I Feel Love.‘ Raised with an eclectic variety of musical tastes including Latin, reggae and hip-hop, these influences shined through on his 90s dance classic ‘I Like To Move It‘ under the moniker Reel 2 Real, which was recently featured in all three Madagascar movies. Now focusing on the relaunch of his Subliminal Records imprint, the producer has released a bevy of new material, collaborating with the very talented vocalist Angel Taylor on ‘Oooh,’ producers Eli & Fur on ‘Thunder & Lightning,’ and rising Subliminal signee Junolarc on ‘This Is How We Do It.’