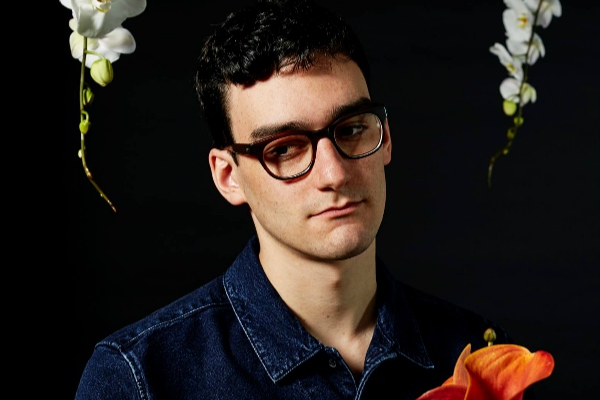 I wrote the melody for ‘Super Natural‘ before I had any lyrics in mind, and even at that stage I knew it was going to be an important track for me. I found that the lyrics came to me easily once I had the tune. Carly was always at the top of my list of people who could sing it, but I never envisaged it actually happening! Ever since I heard her she has been one of my dream collaborators. I love her take on the track; her voice has an amazingly positive energy which was essential in giving ‘Super Natural‘ a necessary sense of euphoria.

Already this year, Harle has delivered PC Music its first BBC Radio 1 A-list record in ‘Broken Flowers,’ as well as releasing ‘Ashes Of Love,’ his acclaimed collaboration with Caroline Polachek of Chairlift. He and Jepsen, whose critically acclaimed album “E·MO·TION” was released a year ago, debuted ‘Super Natural‘ together for the first time last month at PC Music presents Pop City L.A. The show was the label’s first ever showcase in Los Angeles, which also featured performances from label head A. G. Cook, GFOTY and Hannah Diamond, as well as a surprise appearance by another bona fide pop star in Charli XCX.

Stream The Preview Below: