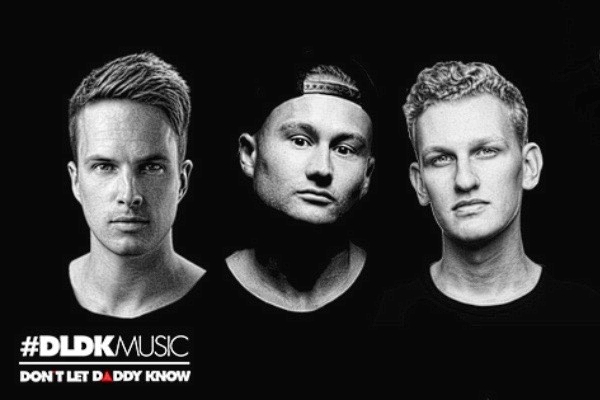 Armada Invites #DLDKMUSIC – After seeing Cedric Gervais deliver a massive live set at ‘Armada Invites: Cedric Gervais’, the world can look forward to another kick-ass edition of the livestream event. Today is the day on which Dannic, Sem Vox, and Asonn take over Armada Music’s in-office club during ‘Armada Invites: #DLDKMUSIC’. Dannic’s entire one-hour set will be broadcast live tonight at 21:00 CEST on Armada Music’s Facebook page and the Armada Music YouTube channel. The sets of Sem Vox and Asonn are scheduled for broadcast in the near future as well!

‘Armada Invites’ is a recurring event in Armada Music’s own in-office club in Amsterdam, comprising exclusive showcases from some of the biggest and/or most talented artists in the world. The event reaches a worldwide audience through its livestream on Armada Music‘s Facebook page and YouTube channel. The likes of Erick Morillo, Armin van Buuren, Lost Frequencies, Andrew Rayel, Gareth Emery, and Cedric Gervais served as headliners for the previous six editions of ‘Armada Invites’.

#DLDKMUSIC is the label spin-off of Don’t Let Daddy Know, one of the biggest international EDM brands in the world. It has hit EDM hotspots in Hong Kong, Chile, India, Ibiza, the Netherlands, and more with their full-fledged stadium events, with internationally acclaimed headliners such as Dimitri Vegas & Like Mike, Martin Garrix, Skrillex, Showtek, Steve Angello, Steve Aoki, and many more. #DLDKMUSIC has been part of Armada Music’s label roster since its inception in early 2016.