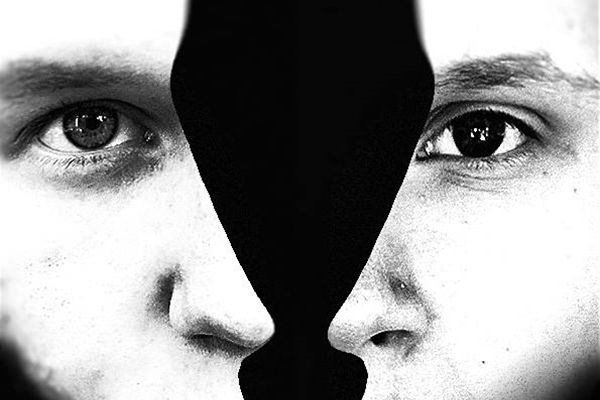 Alex Wilder & Mike Nord have been producing together as a collaborative group for a little more than a year, making house music with genres such as electro house, progressive house, hard house, and more. Their notable tracks are ‘Hookah‘ and ‘Mind Control.’ On the other hand, duo group, The Noncents, are a collaborative group between artists and close friends KILLAKAKE and Detz. KILLAKAKE is a producer and rapper, making genres such as hip-hop/rap, acoustic, alternative, and more with notable tracks such as ‘The Spirit,’ remix of ‘Fa La La,’ and acoustic cover of ‘Rap God.’ As The Noncents, they have released an extended play, a cover volume album, and their notable remix of Drake’s, ‘10 Can’s.’

Coming together, Alex Wilder & Mike Nord‘s style of house production shines with the upbeat tempo, electro house synths and bass, while The Noncents production and style is apparent with their rapping and hip-hop/trap influences on the beat. ‘Bottom Shelf‘ by far is a unique blend of house genres, hip-hop, and rapping I have heard, which is sure to make it one hell of a noticeable track.