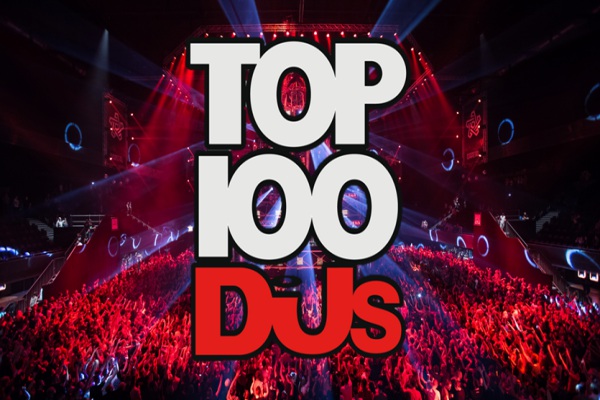 The Amsterdam-based record label has a large number of steady DJ Mag Top 100 fixtures among its ranks, including Armin van Buuren (five-time winner and current #4), W&W (#14), Dash Berlin (#15), Andrew Rayel (#40), Shogun (#47), MaRLo (#91), and Swanky Tunes (#97). Additionally, artists such as Showtek (#37) and Borgeous (#74) recently signed with Armada Music and are to shoot for the stars this year, as are all other artists tied to Armada Music.

Fans can vote for their favorite DJs via DJmag.com until September 14th. The final results will be revealed during Amsterdam Dance Event 2016, somewhere between the 19th and 23rd of October.