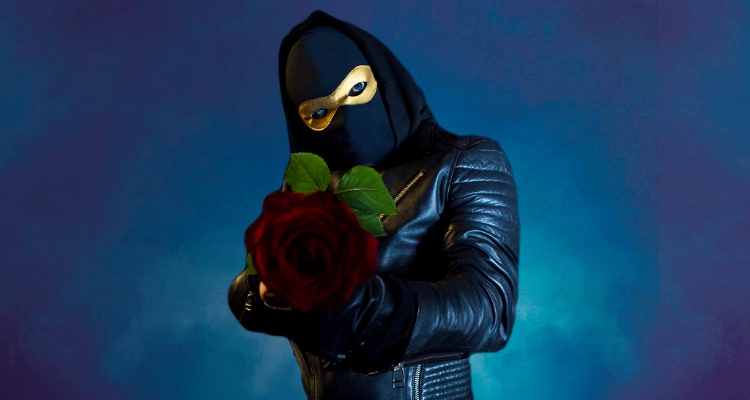 Mystery DJ and producer, Sound of Legend, has been releasing music for less than a year with just two releases, but he has consistently been rising as a super producer. He started with his first release with his remix of Stan Courtois’, ‘Malosax,’ which was playlisted by David Guetta and on the Top 40 on iTunes in Germany. Now, his recent and latest release, ‘Komodo‘ has already been playlisted by the greatest French radios such as NRJ and Fun Radio. The hit is successful and classified among the top of the Charts in iTunes and on Shazam Europe.

Now, Sound of Legend is ready to reveal his power in all the clubs and festivals of the world, but first be sure to check out ‘Komodo.’