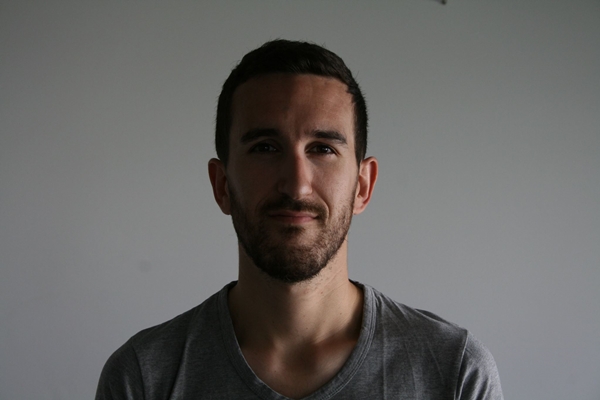 France DJ and producer, Slackwire, has just began releasing music, with his first track barely a month ago. He has only released three different tracks, but they are notable. Other than ‘Dance Fever,’ he has released ‘Shiva‘ and ‘Let It Go,’ which have been continuing to rise his popularity and establish him as an electro house, house, and progressive house artist.

Give ‘Dance Fever‘ a listen and be sure to check out his socials!