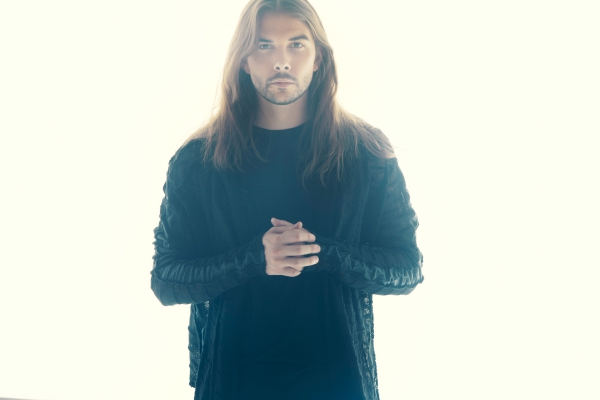 Following the acclaimed release of his “Creation” EP as well as worldwide festival and show stops, California native, Seven Lions, embarks on his next big journey — a North American tour with more than 40 dates kicking off October 6 in Vancouver.

The concept for the, The Journey, tour was inspired by the millions of young people who are taking it upon themselves to create their own adventures and embark on their own personal journeys of discovery.  Continuing Seven Lions’ tradition of transcending musical boundaries and creating thematic artistic works, The Journey tour harps on this youthful energy and celebrates the unique beauty found in all of the people and places that comprise the life journey we all find ourselves on.

A pre-sale for the tour will run July 13-14 via Ticketmaster, with pre-sale purchasers receiving an exclusive download of the “Creation EP Remixes” before the official July 22 release on Casablanca Records. The package includes several reworks of the producer’s latest tracks, ‘Creation,’ featuring Vok and ‘Coming Home‘ featuring Mike Mains from various producers including Kap Slap, Jason Ross and 3LAU. General on sale for the tour begins Friday, July 15.

In an effort to help make the journeys of others more positive, Seven Lions is teaming up with FCancer, a cutting-edge nonprofit organization dedicated to early detection, prevention and providing support to those affected by cancer. In addition to general awareness efforts being present at the tour stops, one dollar will be added on to every ticket purchased for the tour and proceeds will go directly to FCancer.

Be a part of The Journey: