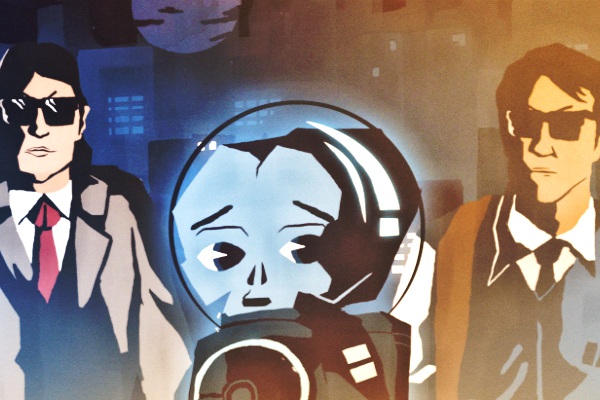 Galactic Marvl, a mysterious act said to have come from another galaxy, launched his latest creation today. Released on Amsterdam-based record label, Armada Music, ‘Save Me’ is the first of a multitude of singles that is to build toward the release of a full-fledged album later this year. ‘Save Me’ also features the distinct vocals of US singer-songwriter Connor Foley.

Though shrouded in secrecy, Galactic Marvl hasn’t exactly operated under the radar before releasing, ‘Save Me’ today. Through stellar remixes of The Chainsmokers, ‘Don’t Let Me Down,’ and Kaskade and Felix Cartal‘s, ‘Fakin It,’ (feat. Ofelia K) Galactic Marvl made a meteoric impact right off the bat, fueling the hype for, ‘Save Me,’ and every bit of new music still to come.

‘Save Me’ also comes with a grand music video, premiered worldwide on Mixmag today. Starting tomorrow, the music video will also be available on Armada Music’s YouTube channel.