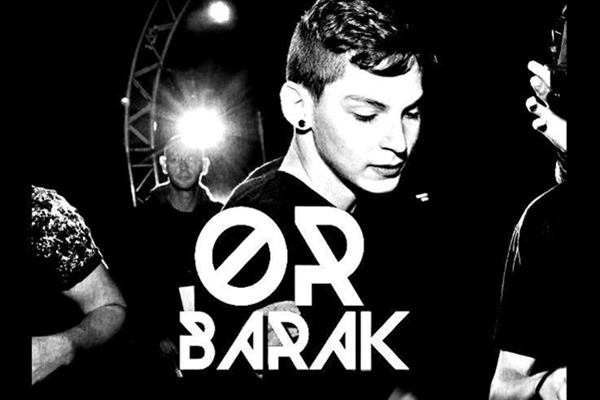 Just in time for the summer and the 4th of July, Or Barak is set to release his latest original track, ‘Rav3r,’ through record label, Envision Recordings. With notable support for his previous releases, ‘Rav3r‘ is bound to be no different and reach the dance floor at festivals, concerts, and raves across the world.

Israel producer and DJ, Or Barak, has been releasing electronic dance music since late December last year, primarily focusing on house genres such as big room house, progressive house, and electro house. His most notable tracks have been ‘Blizzard Creeps,’ ‘Voxy,’ and ‘Egyptian.’ Despite the fact that he is a newer producer, Or Barak has received massive support from fans all around the world and from noteworthy producers, such as JETFIRE, RIVERO, Sex Whales, Lush, and Simon & Funkz.

Or Barak is touring Rhodes, Greece at the club, Bedrock, and Innsbruck, Austria at Party Club Matrix, in the month of July just in time for ‘Rav3r‘s debut release. Take a second to enjoy this upcoming track and make sure to catch those tickets to see the man himself live in Greece and Austria. As an electro house track that holds truth to his name, Or Barak is sure to get fans bouncing and moving this summer!