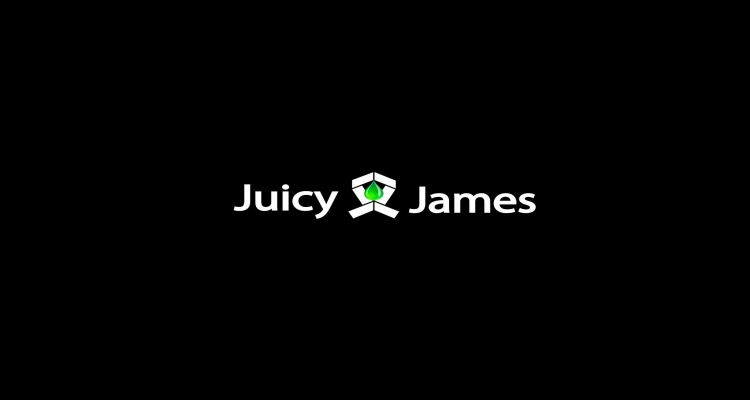 JuicyJames, is back with his remix of Bonnie & Clyde and Clips & Ahoy‘s original single, ‘Worth It.’ While the original is a trapstep banger, JuicyJames gives it some flavor with a flowy beat with an intense drop with heavy synths.

James Coyle, or JuicyJames, is a rising DJ and producer out of Detroit, who has been releasing music on Soundcloud for just a month. While it is still too early to tell, JuicyJames has been mainly focusing on some heavy trap and dubstep, using intense, giant synths. His notable tracks have been his remix of Ookay‘s, ‘Thief,’ and his original track, ‘Frosted.’ While JuicyJames only has four tracks under his belt, he is steadily rising in popularity and has seemed to already have found his sound.

With large support and continuous good feedback, ‘Worth It‘ not only establishes JuicyJames‘ titan synths and trap vibes, but also establishes him as a talented DJ and producer.

In this article:Bonnie & Clyde, Clips & Ahoy, edm, frosted, juicyjames, juicyjames worth it, ookay, rising talent, synths, thief, Trapstep, worth it