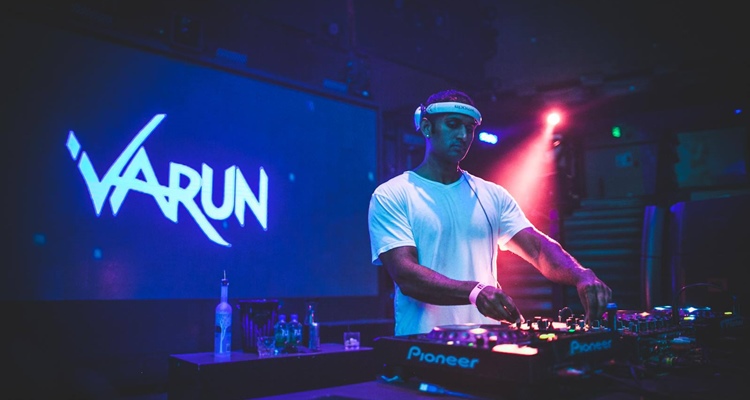 While Varun released a 2016 studio mix a month ago, his last track release was six months ago with ‘Future Underground,’ which featured artists, AVE, EFX, and KASS. Despite his absence in releases, Varun is back and strong as ever with his latest remix of Bob Sinclar‘s track, ‘World, Hold On.’

DJ and Producer, Varun, has been releasing music since 2009, focusing on perfecting his skills on producing and developing energetic DJ sets. As a graduate of the highly acclaimed Icon Collective Music Production School and recipient of the first ever “Ambassador Award” for “embodying the culture, lifestyle and spirit of Icon Collective,” Varun has been rather successful in his endeavors.

Becoming experienced in technical skill and ability to read the crowd, Varun has headlined events and played internationally and alongside some of the world’s best talent, such as Dada Life, Nicky Romero, Benny Benassi, and more. Varun has dabbled in a variety of genres such as techno, progressive house, trance, electro, and more and has also released notable remixes, such as ‘Shine‘ and ‘27 Club.’

After an eager wait for releases from Varun and his newest release, which features strong electro vibes, rave styles, and strong bass synths, fans all around the world are sure to love his twist on the track, ‘World, Hold On.’