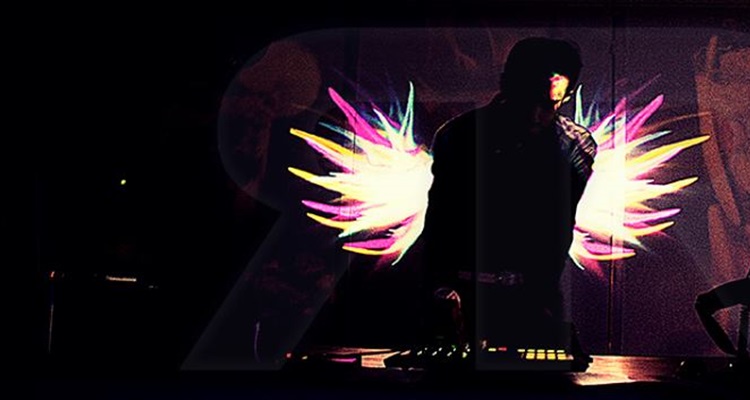 Ryoker was first entrenched in the world of music in 2008. In these days, he was part of several bands (featuring lead guitar) and studied music in Colombia. It wasn’t until 2012 that he truly began producing electronic dance music. Ryoker started releasing music on Soundcloud in 2014 and since then has been steadily rising with each release and distinguishing himself as a unique musician, producer and DJ coming out of Bogotá D.C., Colombia. Early on in his career producing electronic dance music, he dabbled with progressive house, big room house, and electro house with early tracks in his extended play, “A Beat About Me.”

It wasn’t until 2015 that his career as a musician, producer and DJ really began rising with his production of the new genre, trappaeton, which features a combination of slow vibes, electro bass, moombah style, tech/techno feel, and subtle trap influences. His track, ‘Apolar,’ was the first single that established trappaeton. His aim for the genre is to let people shake, dance, and jump, while as a producer, getting the chance to begin eliminating barriers that usually had limited these moods to be completely isolated and independent on the local scene. Most importantly, Ryoker wants to enrich the national and international electronic dance music scene with trappaeton. He said, “I had the opportunity to blend some of my Latin influences with some of my EDM “likes,” which ended trappaeton as being sow-electro-moombah-tech-trap. The dembow/moombah side of my music comes from Colombia, and the electro side comes from the outside, where electronic music is biggest.”

A Few Words with Ryoker

I asked Ryoker about what inspired him to be an electronic dance music producer and he said, “I used to play guitar, but I always felt that my expressions were limited on it. Electronic music has enabled me to imagine, compose, and ultimately express in such a way I feel almost unstoppable. Electronic music for me means music that mostly comes out from a computer, but I’m able to make rock or jazz out of my computer, I can make anything you know? I studied music at college, where “classical” music seems to be acknowledged as the only real music. I hope to encourage the world to have more respect for electronic dance music.”

I asked him what his experiences were like in Columbia versus the United States and he said, “I received advice and opportunities for studying and developing my career from the United States, but I decided to trust my roots and develop myself as an artist from Colombia, to the world. That’s actually my ‘vocal sign/brand’ on my tracks. In Spanish, ‘Ryoker, para todo el mundo,’ means, ‘Ryoker, for the entire world.'”

Ryoker‘s latest VIP, ‘Solar,’ is truly a unique track encompassing the best elements of trap, techno, moombahton, and electro in a way that makes it thoroughly enjoyable. As this is only the second track to continue establishing trappaeton, he is sure to mold it as a powerful genre. Since it is so young, there is a lot of room for growth, to evolve, and catch on in the world wide electronic dance music scene. Listeners will surely look forward to what Ryoker has in store for us next!