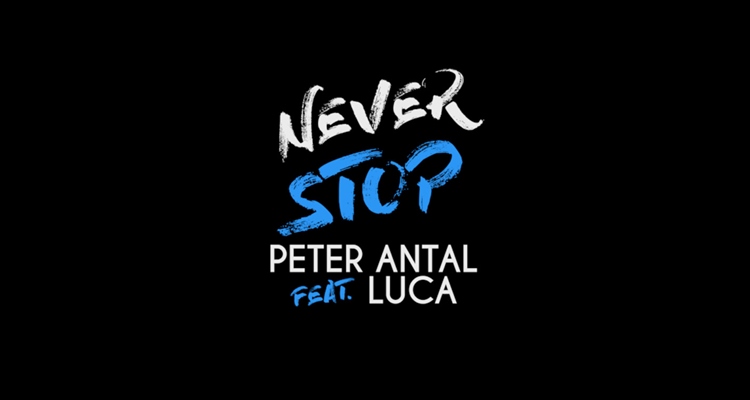 Peter Antal has been releasing music on Soundcloud for four years with notable tracks such as a cover of ‘This Girl,’ a ‘We Will Rock You‘ remix, and a remake of ‘Super Love.’ As a producer and DJ, he has produced club house music, pop music, and has dabbled in a couple other genres, such as dubstep. Peter Antal discovered the artist, Zach, on Xfactor Hungary, and since has released six tracks half a year ago with collaboration with the vocalist.

‘Never Stop‘ is an enjoyable track that is musically designed to be played in clubs and festivals. This four minute single from Peter Antal features female vocals and provides pop house vibes. Antal is sure to progress as an artist, find his niche as a producer, and focus his talents on a specific sound.