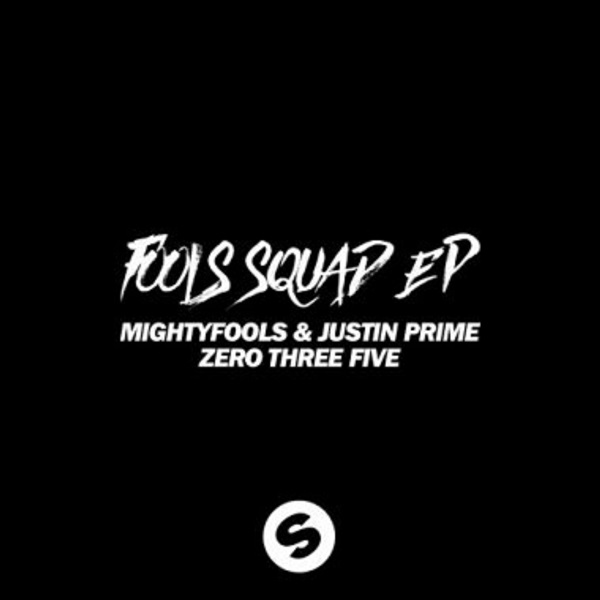 After Justin Prime‘s ‘Insane’ banger half of April on Showtek‘s imprint Skink Records, he teamed up with Mightyfools for the release of ‘Zero Three Five’.

The track was released on June 10 on Spinnin’ Premium as part of Mightyfools ‘Fools Squad EP’. Justin Prime discovers new grounds with a more bass house sound for this one. Make sure you check out the track and don’t miss out the spectacular official videoclip as well!