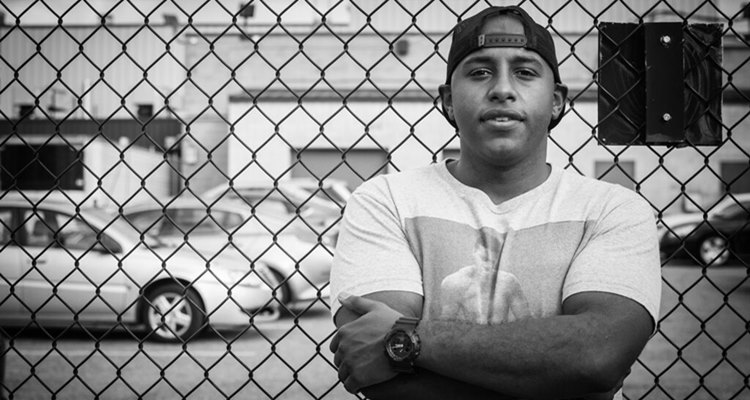 In just a little more than a week, MAVenue released his remix of the track ‘Touch‘ by KSHMR, which features Felix Snow. While it hasn’t been long, this take on the popular track is already doing fairly well.

Rising Metro Detroit producer and DJ, MAVenue, has been releasing music for more than two years, being known for his energizing multi-genre sets that challenge the crowd and listeners. As a producer who primarily focuses on producing dubstep, he has also dabbled in genres such as electro house, trap, and big room house. His notable tracks have been, ‘Hookah Twerk,’ ‘Never Gonna Fall In Love,’ and ‘Gladiator.’ MAVenue has shared stages with artists such as Skism, Getter, Jayceeoh, Eptic, Run DMT, Twine, Bear Grillz, Skrux, Riot Ten, Init, Kayzo, Megalodon, Truth, and many more.

MAVenue‘s take on ‘Touch,’ uses strong bass synths, heavy lazers, and intense drums that make listeners want to get up, dance, mosh, and vibe to. As a rising artist and one who has performed along some big names in the electronic dance music industry, he is sure to continue his success. This remix continues to establish his capability as a dubstep producer and after hearing it, listeners will definitely be ready to hear what’s to come.