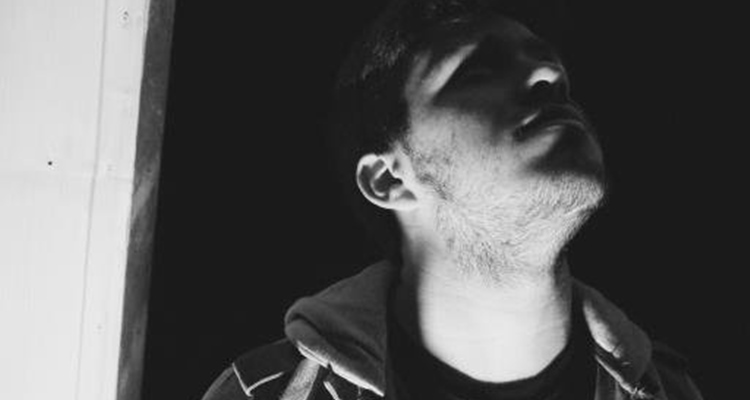 Despite a young following and having just begun releasing music on Soundcloud, new electronic dance music artist, Day Wulf, has reached almost 3,000 plays in the first few weeks upon release on his first hit single, ‘Skydiving.’

At the age of 13, Florida producer and vocalist, Day Wulf, started his music career experimenting with the guitar and working on his vocals. As time passed, he began to realize that he wanted to do more. After a while, he began dabbling with the bass guitar, his cousin’s keyboard, and eventually he learned how to play the drums. As a musician who was experienced in a variety of instruments, he wanted to be in a band but people around him didn’t have the same musical aptitude. It wasn’t until a year ago when he became good friends with producer and co-member of Everyday Friday, Josh December, that he finally found his place in the industry. December saw potential in Day Wulf and after nights of playing guitar, sampling, and jamming, the two shared a vision. This vision ultimately lead Wulf to gain a DAWS from December, which allowed him to really begin his producing journey.

Day Wulf now is 19 years old and has just released his first produced record. ‘Skydiving‘ highlights his ability to both produce to the fullest ability and create a world of his own vocally. He uses spacey, yet enchanting sounds, and full vocal chops. His vision for ‘Skydiving‘ begins by floating through the skies and it isn’t until the wobble synths and strong trap style drums come into play with booming 808s that the production finally comes to fruition. With influences from electronic dance music producers, NGHTMRE, Jack Ü, Flume and R&B artists such as Miguel, ‘Skydiving’s chilled down heaven trap vibes and glimpses of future bass are inevitable.

Now Day Wulf plans to work with both December and upcoming rapper, Kaiydo, on their collaborative collective, Everyday Friday. This is just the start for Wulf’s solo career and the group, where his production abilities come to light with his brand new track, ‘Skydiving.’

Fans can expect to get more music from Day Wulf. Just like the collaborative efforts of Everyday Friday, his music, productions, and personality will grow, which will continue establishing Wulf and his sound as a brand and a lifestyle of living carefree.