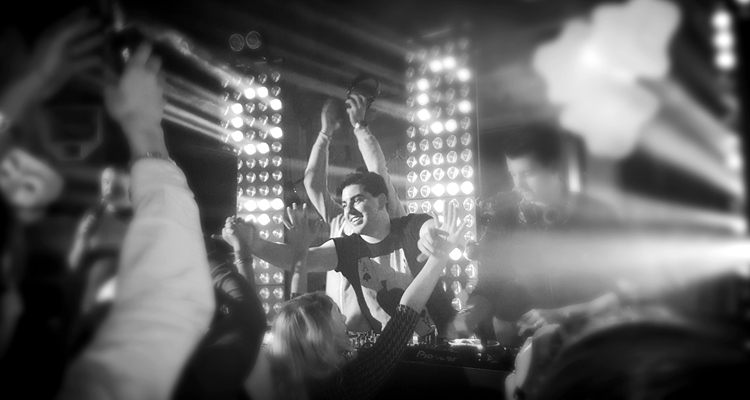 Four months ago, Andreas Romanos released his fifth single and just like his earlier tracks, this production continues molding his sound of house music. This single is a remix of Benjamin Ingrosso‘s ‘Fall In Love,‘ which is something I’m sure the electronic dance music industry is bound to do when hearing it for the first time.

As an electronic dance music producer from Stockholm, Sweden who learned how to produce at the age of 15, Andreas Romanos has had nothing but love for the music. Since then, he has put his energy and care to create something that has emotion with high ambitions so that he can continue following his dream. ‘Fall In Love,’ is just one of six tracks that highlights his musical journey, with each displaying his evolution as a house producer. His first released track in 2015, ‘Raw,’ sports a house track that raves like none other. Since then, he has released progressive track, ‘Feel It,’ electro house remix of ‘I Want You To Know,’ techno house remix of ‘Break The Rules,’ deep house remix of ‘Too Original,’ and future house remix of ‘Easy Ride.’

Being one of Andreas Romanos latest releases, ‘Fall In Love,’ thoroughly shows the change in his sound as a house producer. He is searching for his house genre and almost every track of his has been distinctly defining a different sound of house music. ‘Fall In Love‘ is a peaceful, chill house track with more of an alternative/pop vibe that will remind listeners of some of Daft Punk‘s music. Andreas Romanos does a fantastic job in creating a house remix that retains the original, while providing good vibes that will make fans want to dance and sing along.