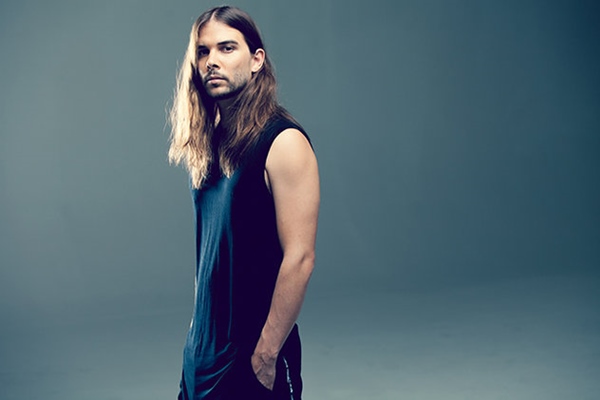 Filmed on location in Iceland, the artistic video stars a mystical female traversing through the country’s sprawling hills and vast sandy beaches. The camera spans rolling waves and snow-capped mountains as the solo female actress whirls, leaps, and revolves in the unscathed dirt, topped off by the track’s lovesick lyrics scrolling through the bottom of the frame.