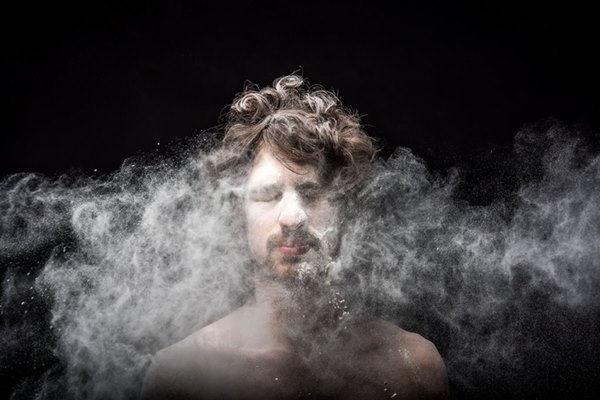 After recently releasing his highly-anticipated sophomore venture Self Assemble, electronic visionary Mat Zo has announced the first 12 dates in his tour showcasing the critically acclaimed album.  The Self Assemble tour hits some of America’s most prominent clubs like Output in New York and Sound in Los Angeles. Mat Zo will also make stops at the legendary Ministry Of Sound in London and Amnesia on dance music mecca Ibiza before closing the tour at Future Bass Park in Finland on July 30.

Self Assemble thrills the listener across its entire twelve tracks as the British producer showcases a symphonic body of boundary-pushing beats, a metaphor for his feelings about technology’s growing stronghold on our realities. Zo careens from nostalgic, nu-disco grooves like “Soul Food” and to pitchy, punchy electro thrashers like “Lights Out.”  Perhaps the most standout track from the LP is “The Enemy,” a heavily synthesized love ballad anchored by newcomer Egan’s effervescent vocals. The track will soon be released as a single with several remixes that take it in exciting new directions. For now, check out the Fred V & Grafix for a taste of things to come.

Mat Zo cemented himself as one of the leading artists in the electronic sphere with the success of his Grammy nominated premier album Damage Control in 2013, and Self Assemble proves he’s not going anywhere.  The producer and label boss has seen global acclaim for his own work, as well as praise for his remixes of music elite Ellie Goulding, Empire of the Sun and Porter Robinson. Zoand Robinson also co-produced “Easy” which hit number 1 on the Beatport Charts. Hailed as a musical prodigy, the self-professed production nerd is always in pursuit of a musical story regardless of genre or convention

Catch Mat Zo on one of the Self Assemble tour dates in North America or Europe. Dates below.

+ More To Be Announced